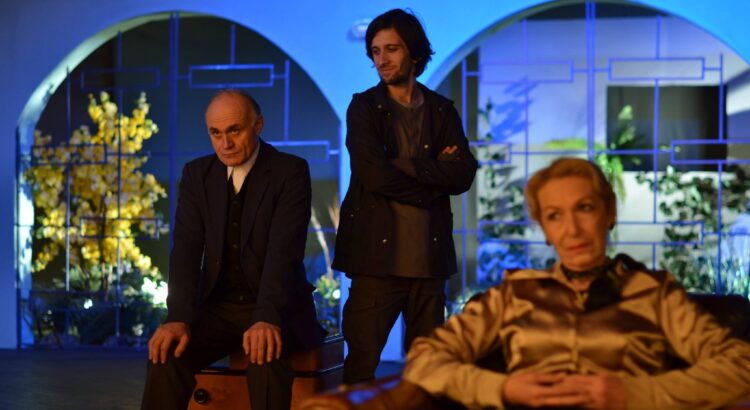 From the story of the man who survived; “ -The neighbour killed 16 members of my family. I survived. I was wounded. The next day he came again, He got me in the hair, he took me to the back of the house and showed me, how did he beat the dead bodies of my family members and how did it eat pigs and after that the pigs ate them. Then he hit me a hard piece of wood. Perhaps he thought I’d die and went.” Julia Drusilla died in Rome in 38 years, She was the daughter of the Roman legend, Julius Germanicus and his most beautiful wife, Agrippa’s daughter. she was Caligula’s sister. From April 6 to July 15, 1994, 800 thousand people were killed in one country in Africa for 100 days. Yesterday evening, a friend of her father, who has been taking care of her for a long time, has found a pregnancy test with a positive outcome. This morning she returned home with her son and daughter in law, who had gone three years ago and did not appear before. Caligula is an unsavoury story about frustration, unpredictability and accountability.